Always Look On The Bright Side Of Life 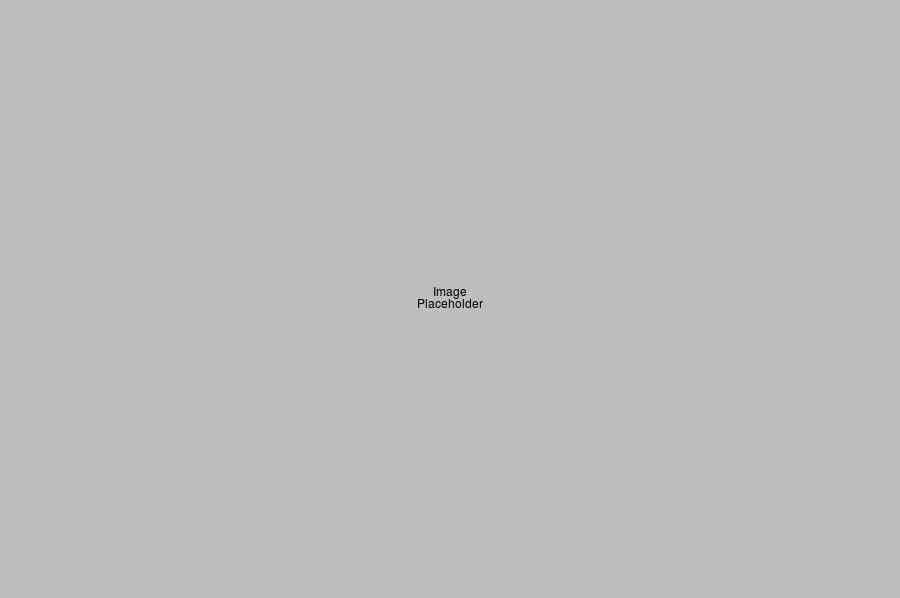 The following article covers a topic that has recently moved to center stage - at least it seems that way.

Commitments of more than $30 billion have been made so far at the African Green Revolution Forum.

NAIROBI - African farmers are set to benefit from tens of billions of dollars pledged by African leaders, development banks, the private sector and international donors at a conference in Nairobi this week.

Commitments of more than $30 billion have been made so far at the African Green Revolution Forum, to transform agriculture on the continent over the next decade, said by organisers to be the largest package of financial commitments to Africa's agriculture sector to date. Kenya's President Uhuru Kenyatta pledged $200 million to help 150,000 young farmers and agricultural entrepreneurs gain access to markets, finance and insurance in the next five years. 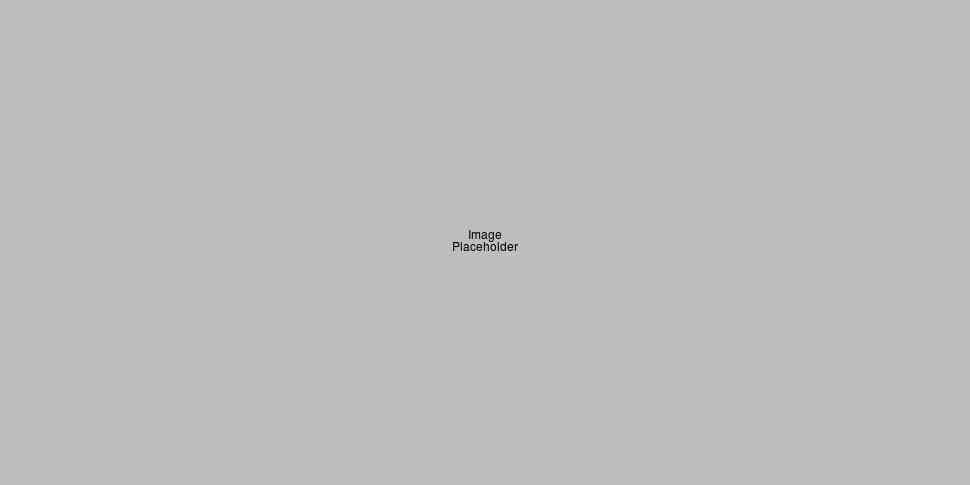 "I challenge fellow heads of states in Africa to accelerate their investment in agriculture for the benefit of the continent as a whole," he said. Around 70 percent of Africa's population depends on agriculture for food and income, but many farmers are still struggling with poverty and poor nutrition. A report released on Tuesday by the Alliance for a Green Revolution in Africa (AGRA) said African countries that took early action in the past decade to invest in agriculture had reaped the rewards, enjoying higher economic growth and a bigger drop in malnutrition.

But much more funding was needed to expand progress across sub-Saharan Africa, it said. The African Development Bank (AfDB) answered that call, saying on Thursday it would invest $24 billion in African farming over the next ten years, a 400 percent increase over its previous commitments. "I want Africa to feed itself and develop with pride," said AfDB president Akinwumi Adesi.

Part of the bank's funding will support an international programme to get modern agricultural technologies to millions of small-scale farmers in Africa. The bank will also help them access commercial loans. The Bill & Melinda Gates Foundation pledged to contribute at least $5 billion to African development over the next five years, of which around a fifth will be used to expand crop and livestock research, strengthen data, and improve systems to deliver better tools, information and innovations to farmers. In the next six years, the continent will also benefit from $3 billion pledged by the International Fund for Agricultural Development (IFAD), in keeping with its policy of allocating at least half of its annual $1.1 billion spending to Africa.

Copyright © 2016 Made by JoomlaShine. All rights reserved.
Go to top